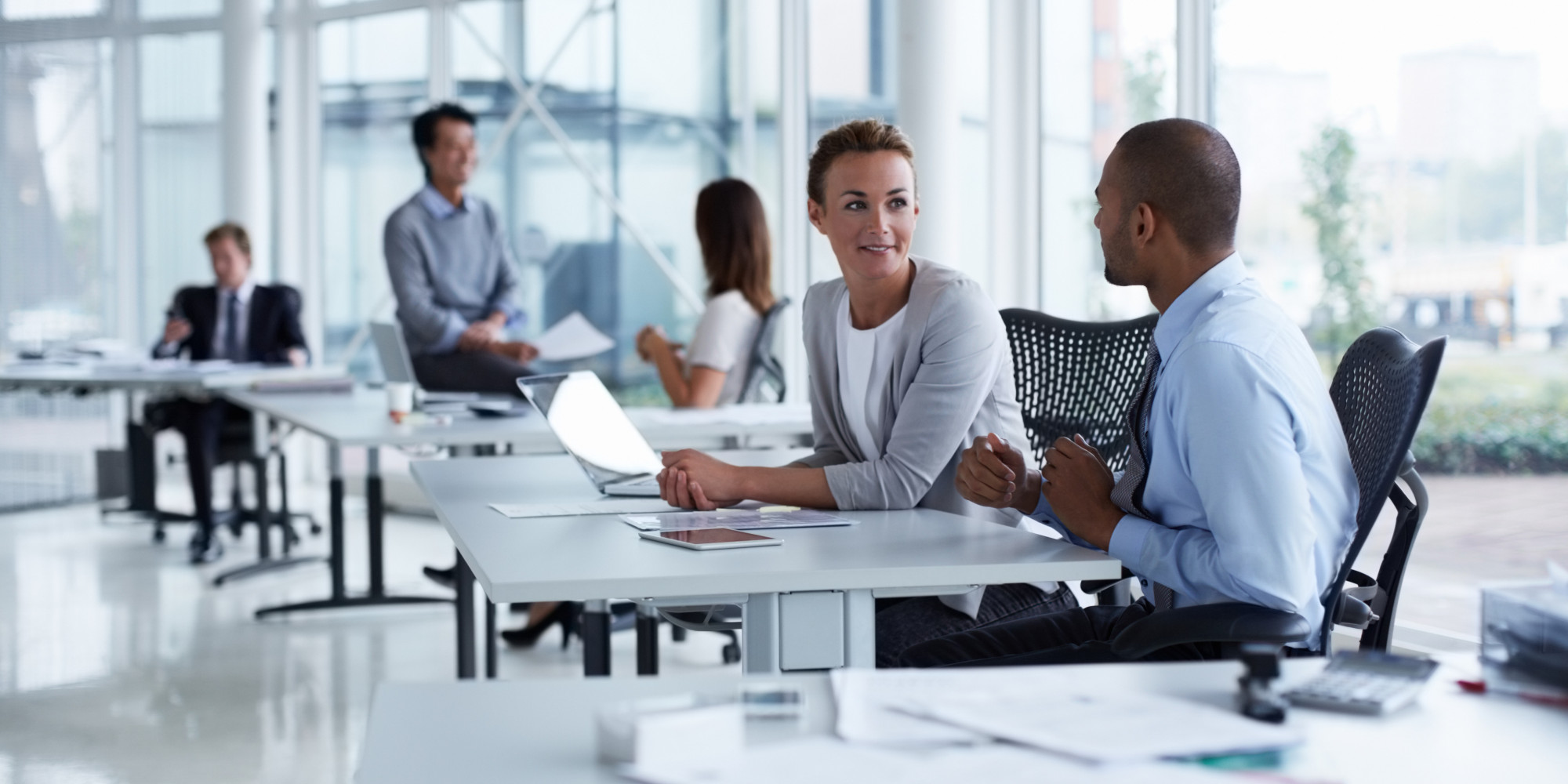 In the early 2010s, designers had to address a historic phenomenon. As more and more people were starting to access the internet from tablet and mobile devices, it became more apparent that website designs weren’t suitable for viewing on small resolution screens. There were two main solutions. Designers could craft several versions of one design and make each have fixed dimensions. Alternatively, they could work on a single, flexible design that would stretch or shrink to fit the screen: an approach called Responsive Design.

The term Responsive Design was first coined by the web designer and developer Ethan Marcotte, to designate a developmental approach that ensures a User Interface’s design adapts to the preferences of the users and the devices they are using. This method doesn’t make assumptions about screen size, browser window, or even the device a person may be using. Rather, it encourages a versatile methodology for web design that automatically adapts the layout and structure of a UI to match the user’s preferences without hampering their experience when using the product.

But where did it all start?

In 1991 CTO of Xerox PARC, Dr. Mark Weiser wrote an article in which he established a framework of three main types of devices, and thus three types of platforms. He called them

These are precisely what has come to be smartphones, tablets and wall-sized displays, or large desktop displays like we are used to seeing all around us now. But the story has only begun… What Dr. Weiser had envisioned in around 1990 is that what we understand as computing will become one with our environment. So much so, that we will hardly recognise when we’re interacting with a computer while going about our day. He expected that we will use computers everywhere, no longer think of these as computing devices, or as individual smartphones or tablets. We will look at them as simple tools that help get jobs done, like something along the lines of a hammer or a wrench.

In the wake of the future envisioned by Dr. Weiser, we at Eusoft have redesigned our Eusoft.Lab LIMS based on technologies that make it accessible from any browser and featured a revamped User Interface to create a positive User Experience across all devices.

Find out more by attending the launch event for the new Eusoft.Lab. We look forward to seeing you online on June 22! 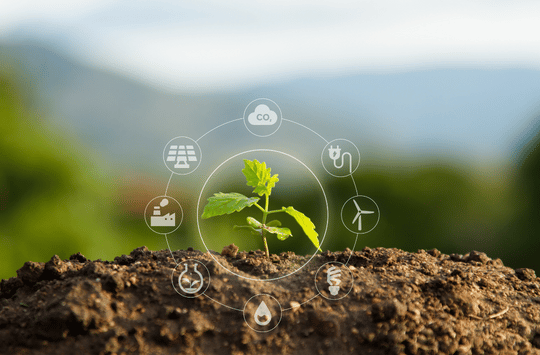 The impact of LIMS for environmental monitoring

Environmental monitoring involves field work: wastewater sampling soil sampling outdoor air quality testing. The samples go to a lab, are processed and results are reported back to the submitter. This workflow is well known by Environmental Protection Agencies worldwide, which provide expert knowledge and unique capabilities to address environmental monitoring and public health concerns on […]